Originally published to moshemilevsky.com on July 2, 2021

Australians retire with millions of dollars. It’s not that Australia is necessarily wealthier than any other country, although they certainly rank high on a per capita basis. Rather, they happen to reach retirement age with millions of dollars in their retirement savings accounts. The source of (and credit for) their wealth is the Australian government who forces workers to save close to 10% of their salary in an investment account, and it’s employers mostly who contributing to that pot. To put it in very simple terms, if your quoted salary is 100,000 AUD per year, your employer will guarantee and pay another 10,000 AUD which flows into your ‘super’ pot as it’s called.

So, after a few decades of being forced to save that much money every year, and if the money is invested at a reasonable rate of return, it’s not surprising it accumulates to millions of dollars at retirement. To my knowledge, no other country has such a widespread system of forced retirement savings, also known as mandatory Defined Contribution (DC) Individual Account (IA) plans.

(you will be redirected to https://www.moshemilevsky.com/) 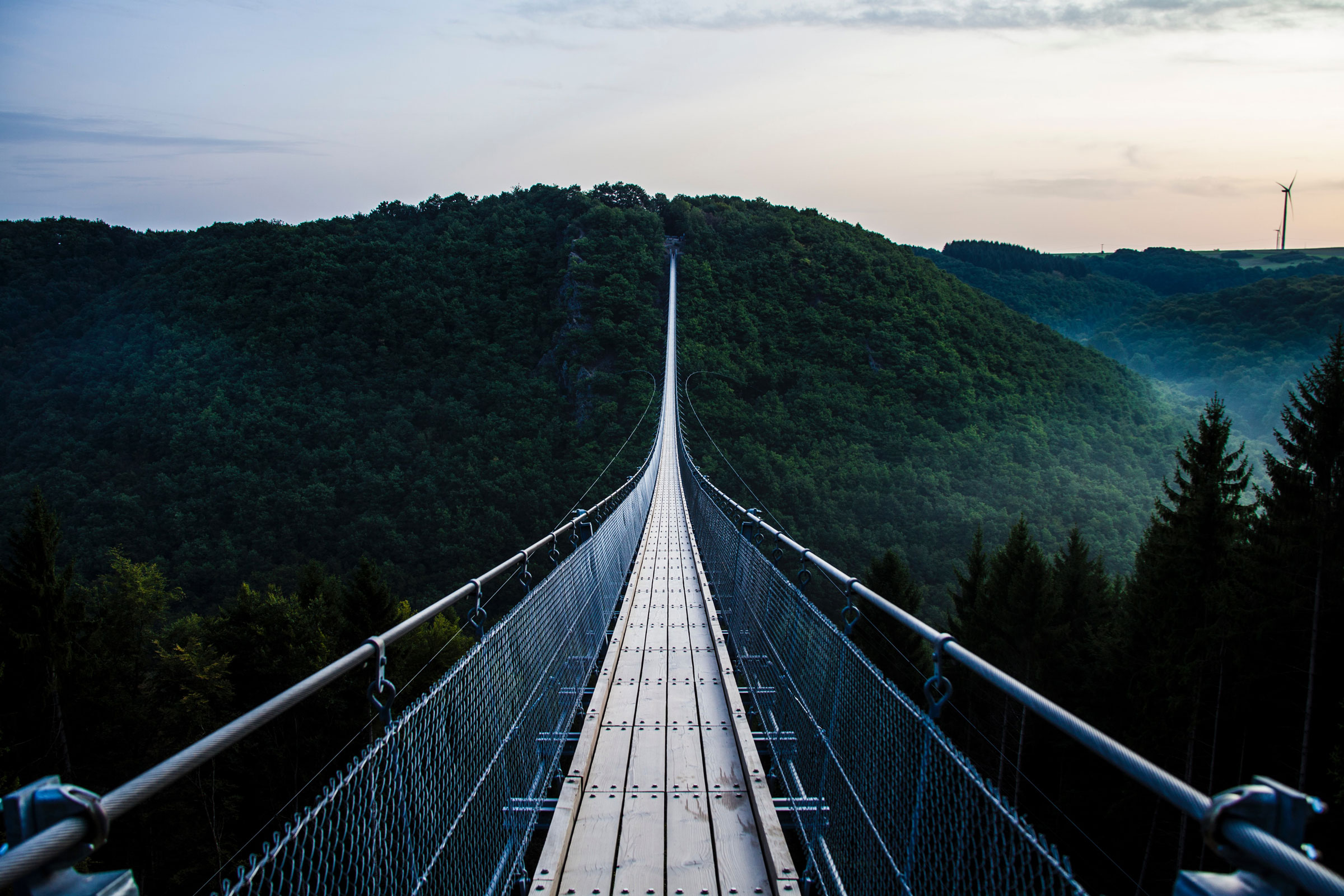 In the decumulation phase, particularly early in retirement, investors have a reduced ability to recover from drawdowns (which is when […] 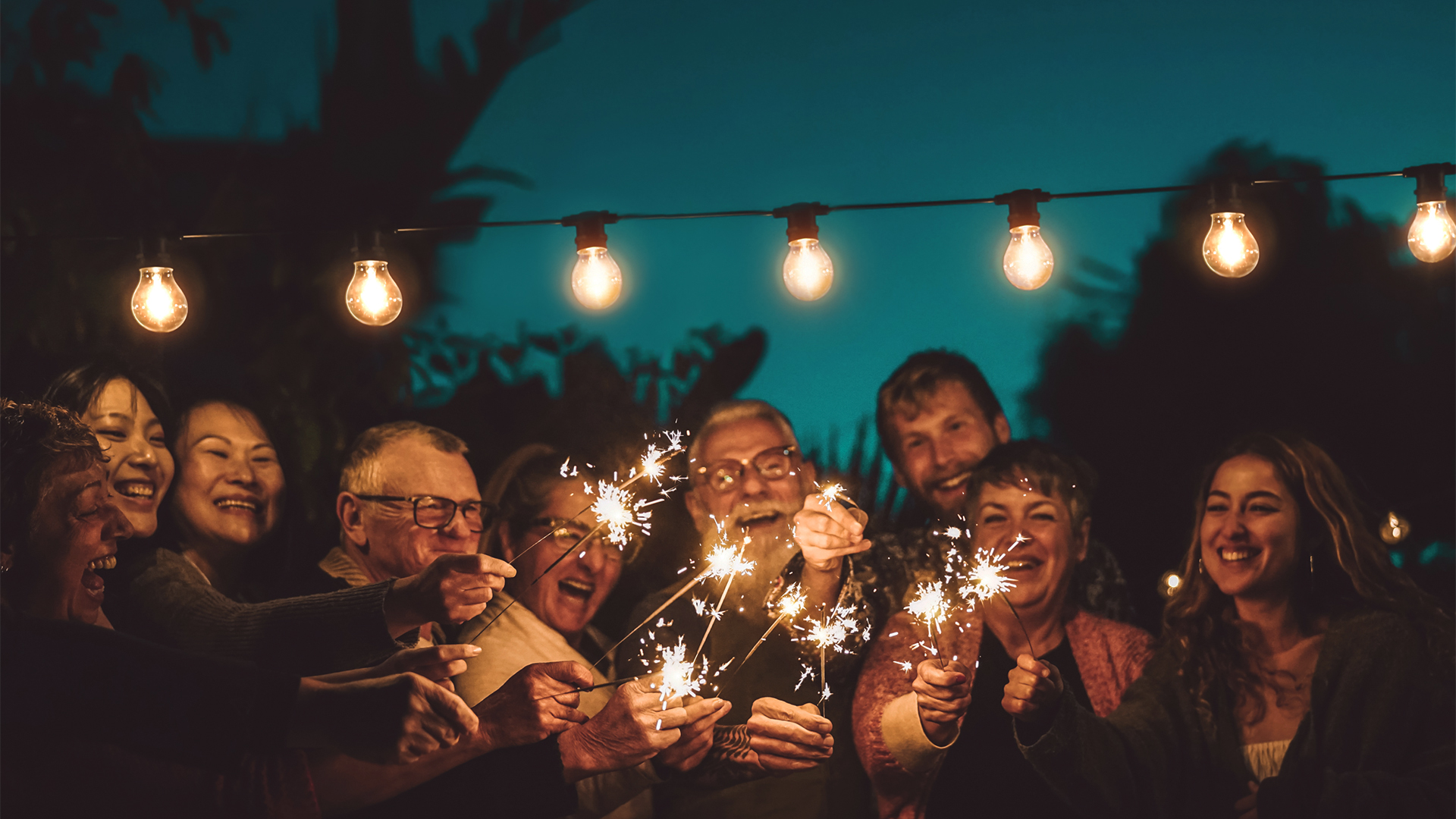 Retirement Income Metrics that Matter: The Longevity of Your Nest Egg

While the equation for human longevity depends on many interconnected variables, portfolio longevity is primarily driven by two factors: the stability of your portfolio’s investment return and your spending rate.

Speak to your financial advisor or our team about guarding your prosperity journey today.
END_OF_DOCUMENT_TOKEN_TO_BE_REPLACED