Wealth Professional: Inside Guardian Capital’s one-two solution to the thorny problem of retirement

“A lot of the time, investors tend to get caught up in short-term performance. They fixate on the worst-performing line item on their statement every month, and ask ‘can I actually achieve the rates of return I need to continue withdrawing money from my portfolio?’” he says. “With these solutions, we want to help them focus on long-term horizons and become more outcome-oriented, where they have a plan and can ask themselves if they’re on or off track.”

While the managed decumulation fund and the tontine trust are ground-breaking solutions, Gordon stresses that they are meant to complement other income products in a portfolio. Like all mutual funds, they are governed by National Instrument 81-102, and their underlying strategies are generally well-recognized, tried-and-true approaches.

The decumulation fund is designed to last for 20 years; it aims to provide a steady stream of monthly distributions, with the express purpose of drawing down to zero at the end of its lifetime. That’s intended to help Canadians overcome one of the biggest reasons why individuals don’t live their retirement to the fullest.

“Behavioural research shows that when someone has a large sum of wealth, they tend to be fearful of spending it. But if they get that wealth in little pieces over time, they’re more likely to spend it,” says Professor Moshe Milevsky, PhD (above, right), who collaborated with Guardian Capital in developing the GuardPath funds. “It was not just about converting their mindset, but also making it easier for them not to fall prey to these behavioural obstacles.”

The tontine fund, meanwhile, is purpose-built for another related challenge of retirement: how can retirees be assured that they won’t outlive their investment portfolio?

To solve that problem, Guardian Capital found inspiration from tontines of the 16th century, which were essentially a macabre bet: a group of individuals would each contribute to a pot of money, which would ultimately go to the last one alive among the group.

Guardian Capital’s tontine trust operates on a similar principle through mortality credits, but is only designed to last for 20 years. The remaining assets in the fund at the end of that time will be distributed among its remaining investors.

“When somebody either redeems or passes away before that 20-year period elapses, our Modern Tontine Trust actually retains a portion of the assets on redemption or death, so the remaining unitholders continue to benefit from them,” Gordon explains. “This is how we’ve modernized it and been able to create a framework under securities law that creates an investment solution that is available broadly.”

Guardian Capital has also unveiled a third option, the Hybrid Tontine Series, which combines the steady cash flow of the managed decumulation fund and the significant payout of the tontine fund in one structure.

“You’ve got to do things differently when you reach your retirement years. If you’ve invested successfully in the past, and you’re happy with how you’ve built up your nest egg, you’re not likely to want to change things,” Milevsky says. “But that’s an accumulation story. Once you get to decumulation, you simply can’t continue doing what you were doing before … it’s time to change your thinking.” 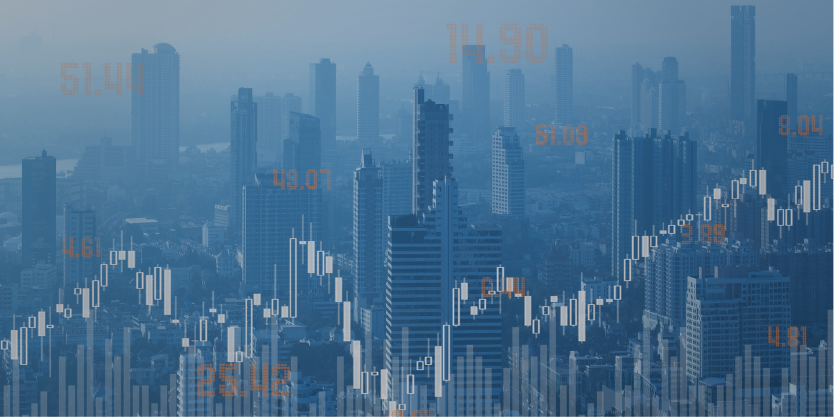 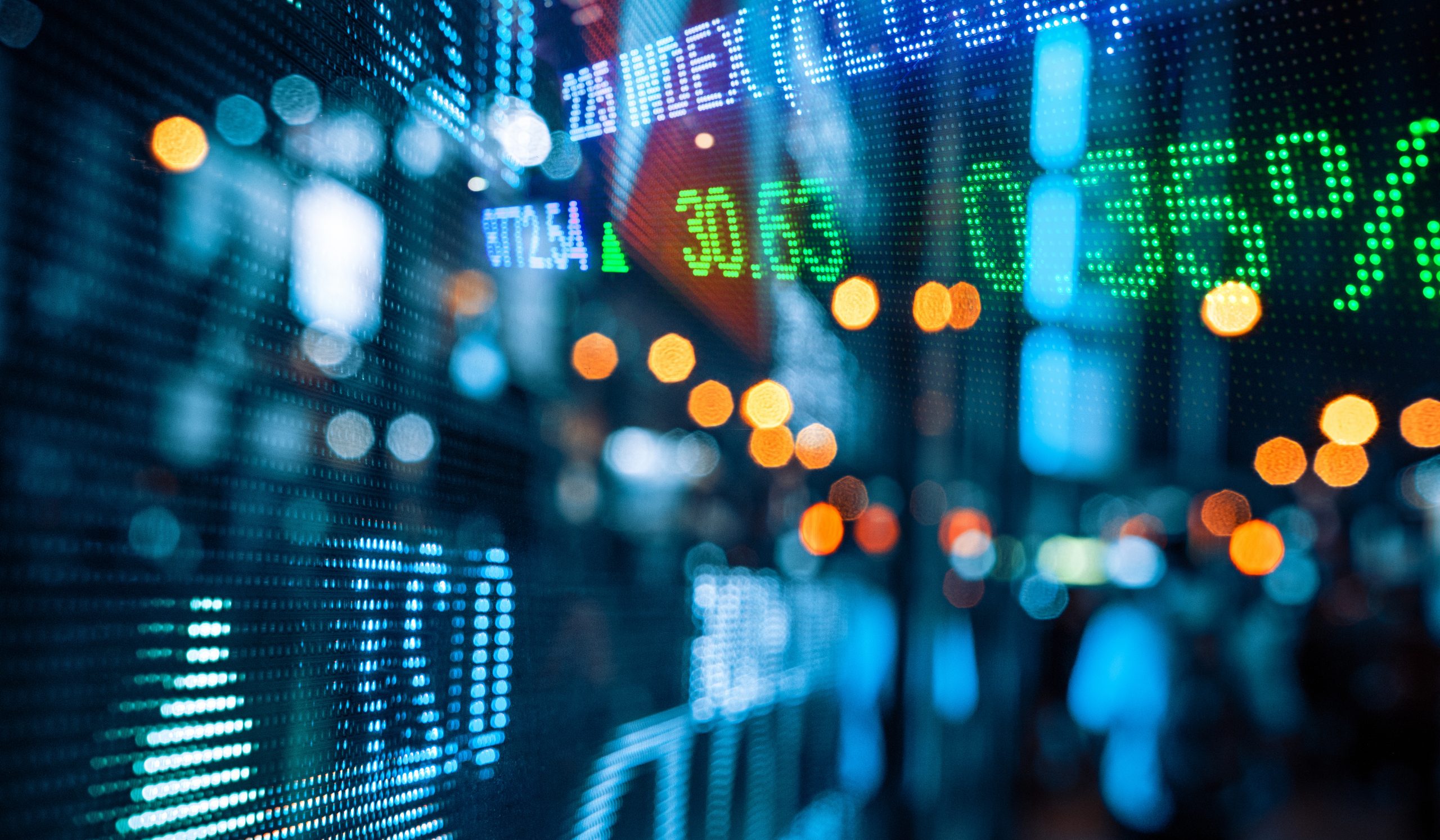 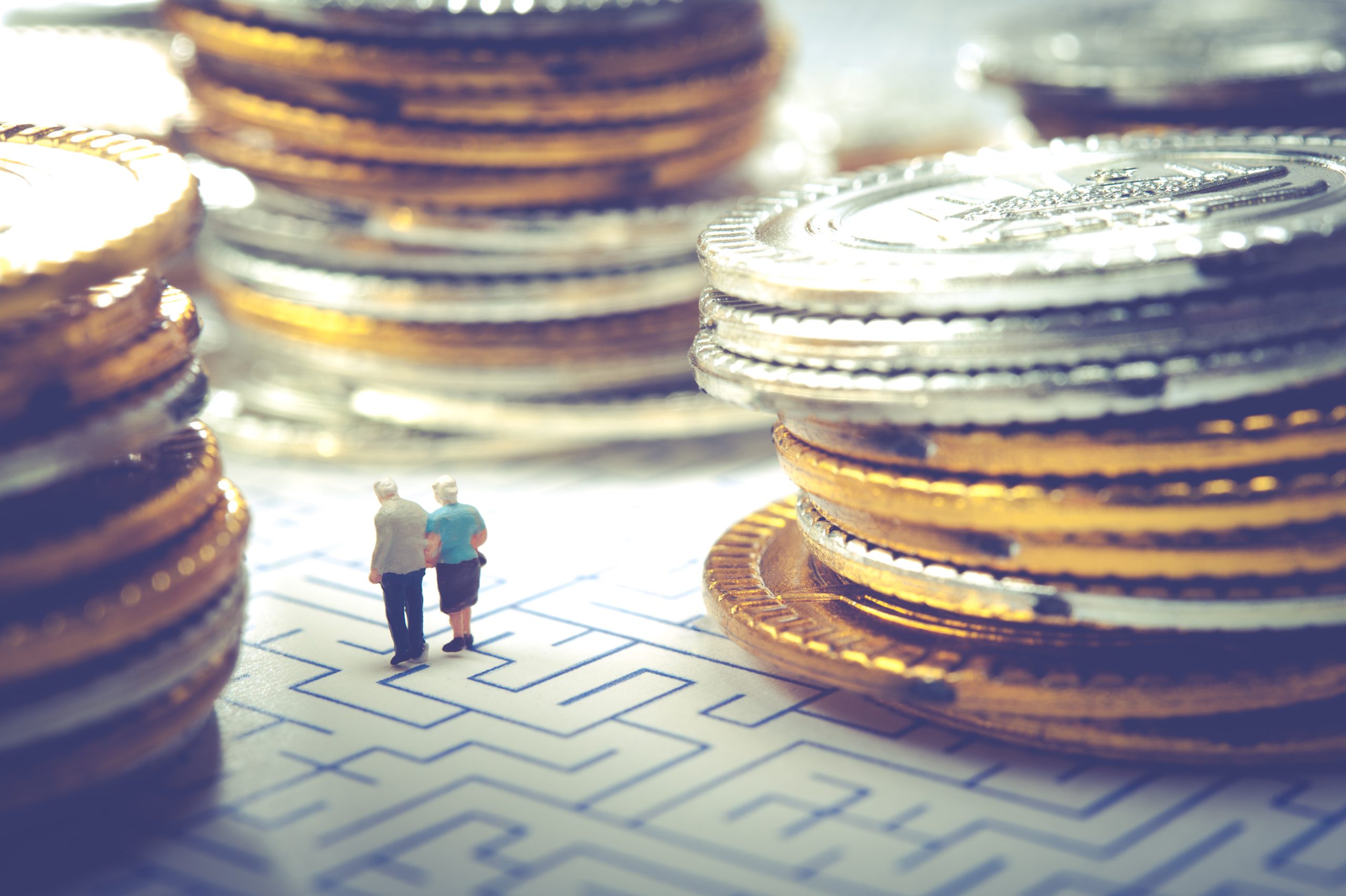 Speak to your financial advisor or our team about guarding your prosperity journey today.
END_OF_DOCUMENT_TOKEN_TO_BE_REPLACED